Vulnerabilities in self-developed software programs are often the way for hackers to penetrate a company network. Using the OWASP 10, we will show what attack techniques hackers use and how they can exploit vulnerable code.

After this session, developers will understand how to easily fend off hackers by developing secure code without security holes, following the principle of "security by design".

The training is delivered in a simple and understandable way by experienced ethical hackers. Even junior software developers can easily follow the session. Security Awareness for Developers is an interactive training course.

Our philosophy is to let security awareness training be fully experienced from a hacker's perspective. No boring powerpoints, but passionate hackers at their best! Every training session is packed with practical examples and live hacking moments - that stick!

TRAINING AT YOUR OFFICE

Here you can request available data for a security awareness developer training at your office. This training is given by ethical hackers.

Do you want to follow the training in a place that suits you? Then this online formula is the perfect solution! This training is given by ethical hackers. 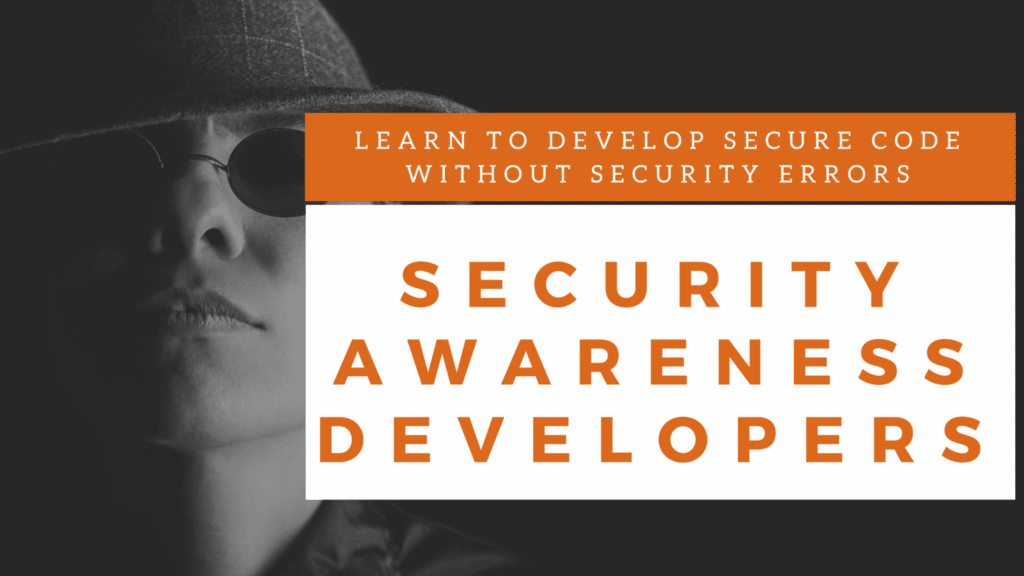 (or longer depending on the learning objective)

You are aware of the development of web applications and one or more programming languages: Java, PHP, C # or Python. You have a basic knowledge of JavaScript and SQL

Each participant receives an official certificate of participation from us. This looks good on your CV or you can use it to obtain ISO certification.