Ethical hacking and penetration testing are two different things, but the terms are often used interchangeably. Although these terms are very different, they enable companies to improve their cybersecurity and reduce the likelihood of a cyber attack. Carefully choosing the right testing methods is essential for companies to protect themselves from cyber-attacks. 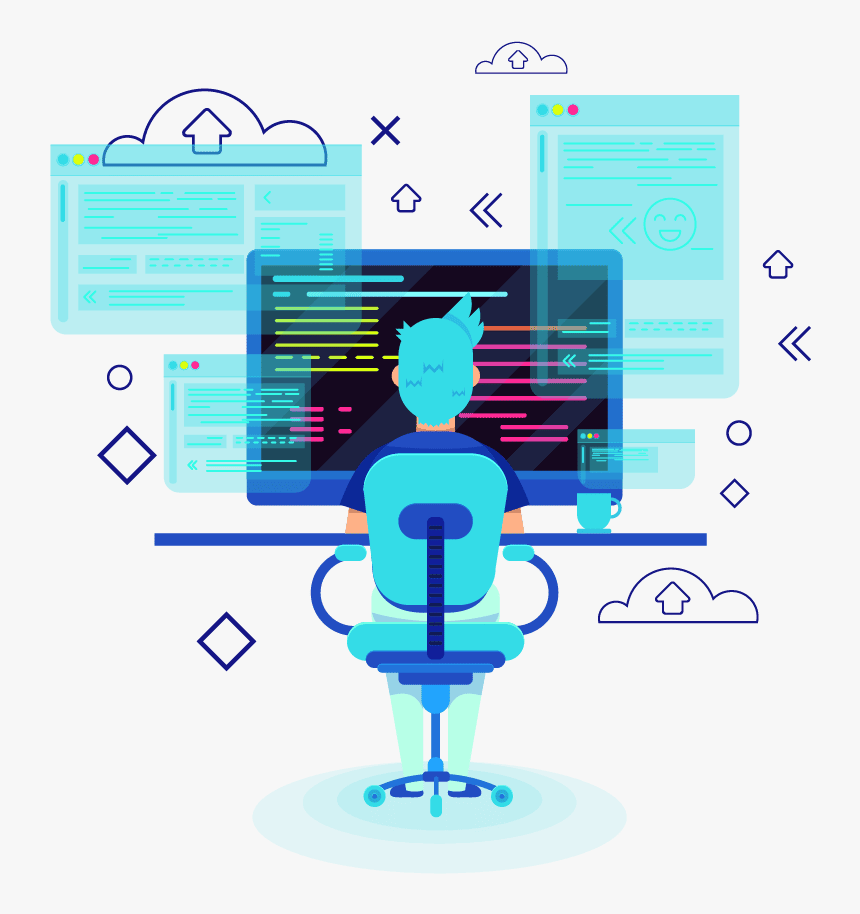 The best defense is an attack – ethical hackers are hired by companies and organizations to find weaknesses in the systems and cybersecurity that bad hackers – called black hat hackers – can use to attack the company. Ethical hacking – also called white hat hacking, is an umbrella term used to describe all the hacking techniques used to expose security holes and vulnerabilities in the system. An ethical hacker can do anything from penetrating and scanning the network to testing the penetration and trying to hack into social media profiles or even trying to get hold of employees’ passwords via phishing or their phone.

The difference between penetration testing and ethical hacking

Penetration testers do not need certification as long as they have sufficient experience. However, ethical hackers often need very strict and difficult-to-reach certification and knowledge.

One final big difference is that a penetration test is often short and does not last very long, whereas an ethical hacker often works on a project for a longer period of time and provides deeper reporting. Ethical hackers are also required to sign legal papers before starting their tests, while this is not the case with penetration testers.

Read more about our Ethical Hacking services. Interested? Please contact us using the form below. We will be happy to answer all your questions!

← What is Phishing?What is CEO fraud? →
Scroll To Top